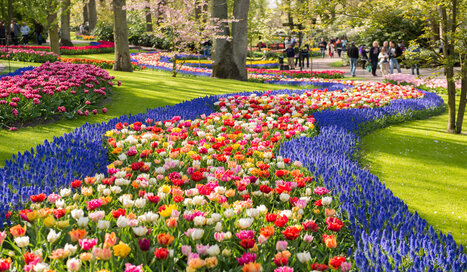 Price on application - subject to date and group size
To tailor-make your tour or for a personalised quotation call 01943 605999.